If you are a macroeconomist, do not read further than this 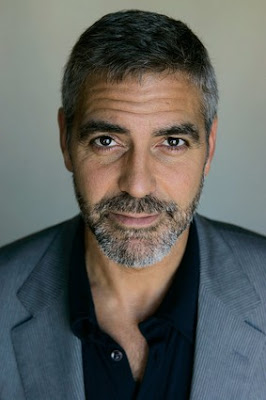 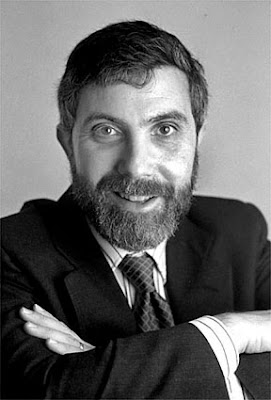 Two pictures with two guys, one of them is a famous actor and other one is the newly minted Nobel Laureate. Guess who's who?

Paul Krugman on the Subprime Mess

Look, I do not like Krugman and I think there are other economists who deserve more to get that your know what I am referring to prize.

Still, I have got to say that Krugman articulated quite well what triggered the whole subprime mess in this Youtube vid, enjoy!

Economic Downturn + Minimum Wage in HK = What a Deadly Combination

According to the Sunday edition of Ming Pao:

Another story in the same paper, it reported that:

Alright, let me get this straight, folks here in HK want minimum wage to be introduced right around the time when the ripple effects of the unfolding financial crisis in the US begin to affect the local economy. Nice timing, indeed, eh? Guess if minimum wage were indeed introduced soon, my sense is that uemployment might surge up to say 7-8 percent or even low double digit number.

Just when HK needs all the flexiblity required for prices to adjust efficiently and effectively to the large negative economic shock originated from the financial crisis, some folks here actually believe that instilling inflexible prices is a good thing for Hong Kong people. Shame on them!
張貼者： Gary M C Shiu 於 11:54 PM No comments:

Is Recapitalizing the Banks By the Government the Answer to Restore Confidence in Financial Markets?

The answer is a yes for a growing number of economists according to this WSJ story:

The government's plan to buy equity in financial institutions, announced Friday by Treasury Secretary Henry Paulson, is an idea that many academic economists have championed from the start of the crisis.

However, just days ago also in the WSJ, Gary Becker does not believe taking equity stake in banks by government is a good idea:

One troubling provision is that the government can take an equity stake in banks it helps. Some economists have proposed a similar role for government equity in these banks. I believe it is unwise to give governments equity in private companies, even if the government does not have voting rights in company policies.

Many examples in recent history, such as the current Alitalia fiasco, show that political interests outweigh economic ones when governments have some ownership of private companies. This is likely to happen in this bailout if some banks that are helped decide to sharply cut employment in the districts of some congressmen, or to transfer many jobs overseas.

The Scariest Sentence I Have Read Today

Bernanke and the Financial Accelerator Model

After the recent two weeks of tumult in the American economy, consumers couldn't be blamed for wishing they had a crystal ball that could help them see into the uncertain future. Will there be a recession? How bad would it be? Should Congress and the White House launch a $700 billion Wall Street rescue mission?

The closest alternative to a crystal ball, in the real world, is a computer model of the economy. Back in the 1980s, one such model was created by none other than Ben Bernanke, who's now at the center of the crisis as the chairman of the Federal Reserve.

That is from a story in NPR covering the financial accelerator model invented by none other than Ben Bernanke and NYU professor Mark Gertler. More here.
張貼者： Gary M C Shiu 於 7:16 PM No comments: